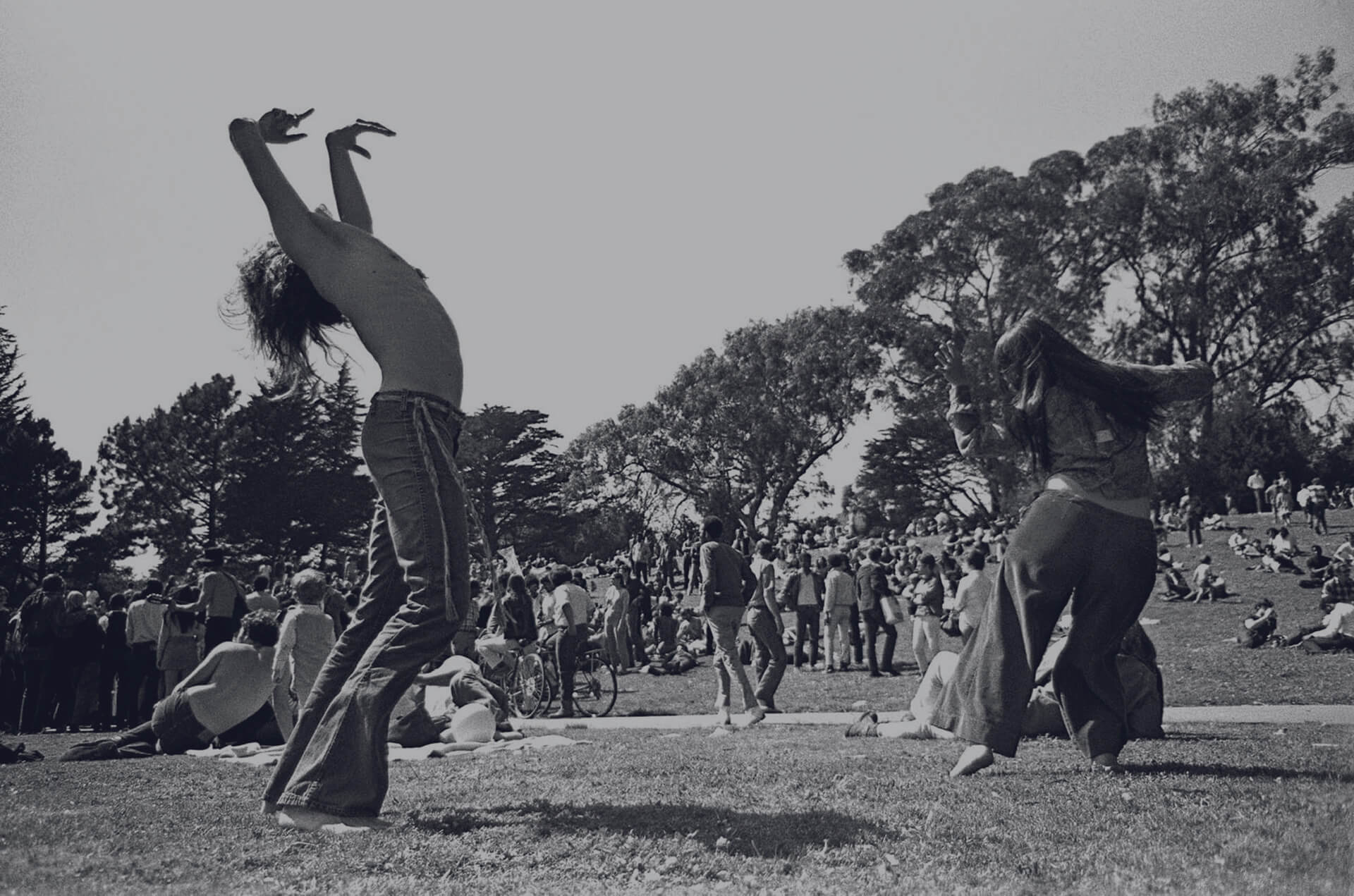 OF THE MOST POPULAR SONGS

Woodstock was the deadline, music was not the same anymore, Rock music was not the same!
The 1969 concert was a true watershade of what live music means, even if such an happening was impossible to organize again , in numbers and in spirit.
No matter if Jimi Hendrix performed in the last morning for a small audience. Vinyl records and footages perpetrated his performance and his explosive and excruciating version of “The Star Spangled Banner”, the American anthem shot in the heart millions of Rock Fans.
Except Jimi, people in Woodstock saw the best rock, blues and folk performers going up on stage: the Who, Carlos Santana, Grateful Dead, Janis Joplin, Joe Cocker, Jefferson Airplaine, Crosby, Stills, Nash & Young, even if at less then their ideal skills, they all contributed to the success of the event with legendary performances.

Performers of the edition 2017 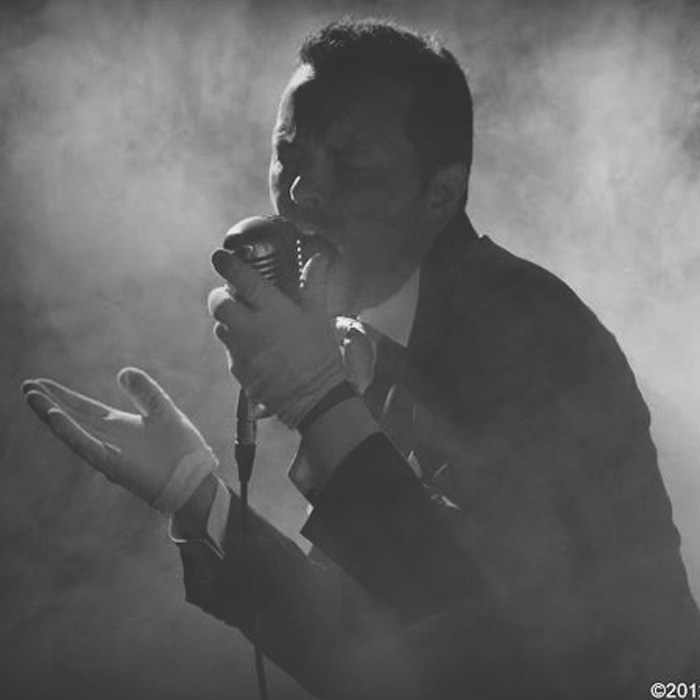 Porfirio Rubirosa is an eclectic artist, Joe Levy, Rolling Stones Magazine USA Vice Director, use to tell about him: “He is like some combination of Austin Powers ans Chubby Checker”. Porfirio Performs a tribute to the son of legendary folk singer Woody Guthrie, Arlo. 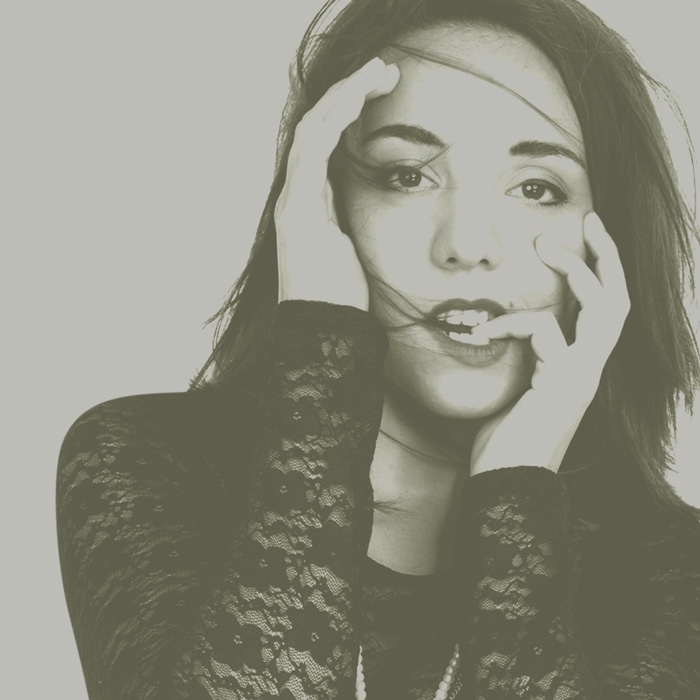 Sara Sarnataro is a young singer in love with blues and folk music, she came off the “Dreaming Accademy” Professional school for Music and Show Biz, She tributes to the pacifismi con, Joan Baez. On Re-Woodstock stage together with guitarists Matteo Favretto and Alessio Goldin. 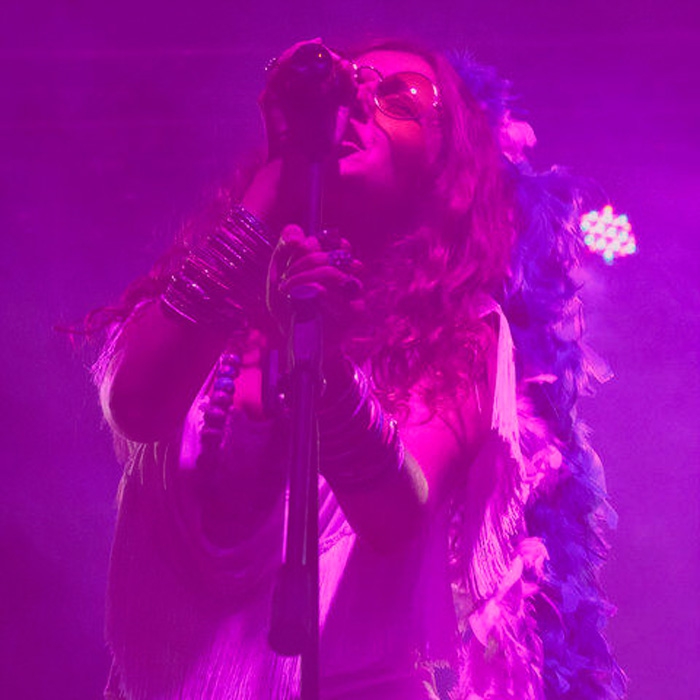 The Rose are the most distinctive international tribute to Janis Joplin, both for the meticolous care of the musical and visual aspects and because of the leading power of Tara degli Innocenti, who is able to make live again the the history greatest Rock feminine blues voice. 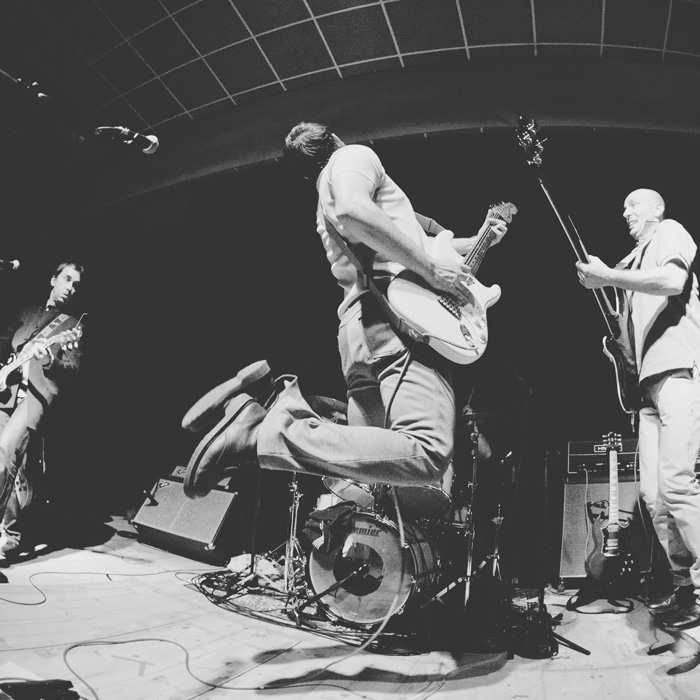 The Substitutes – THE WHO

Named after the Who’s single hit Substitute, this tribute band want to recreate, thank to instruments of the time, the unique sound of the english Band. The Substitutes will perfom the same compilation that charmed the people in Woodstock. 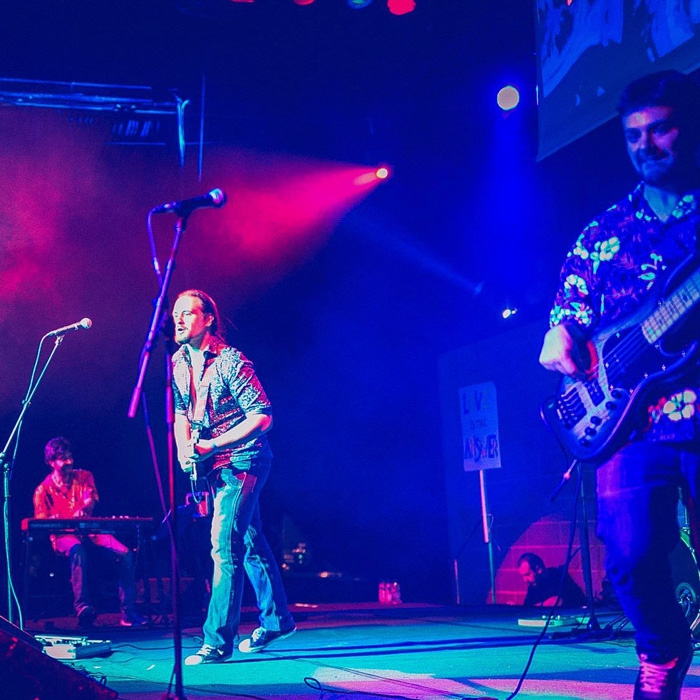 The reason of “Woodstock Alive” is to re-experience the most exciting and moving music moments of the ‘60s and ‘70s. On the occasion of re-Woodstock the Band from Lombardy will represent both Richie Havens and Joe Cocker. 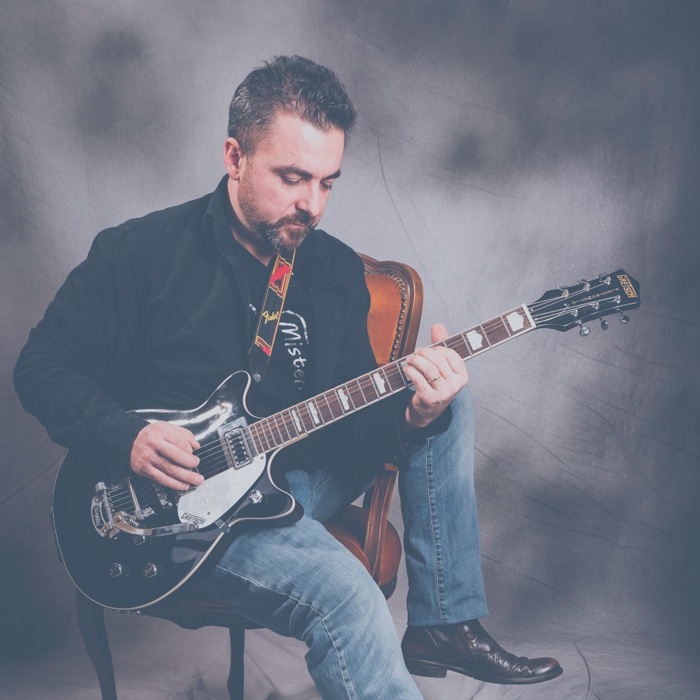 The Guitarist and Singer MisterMat alias Matteo Favretto, established author and composer in the italian blues world, performs with his KEEF HARTLEY BAND, the English combo that passioned Woodstock in 1969! 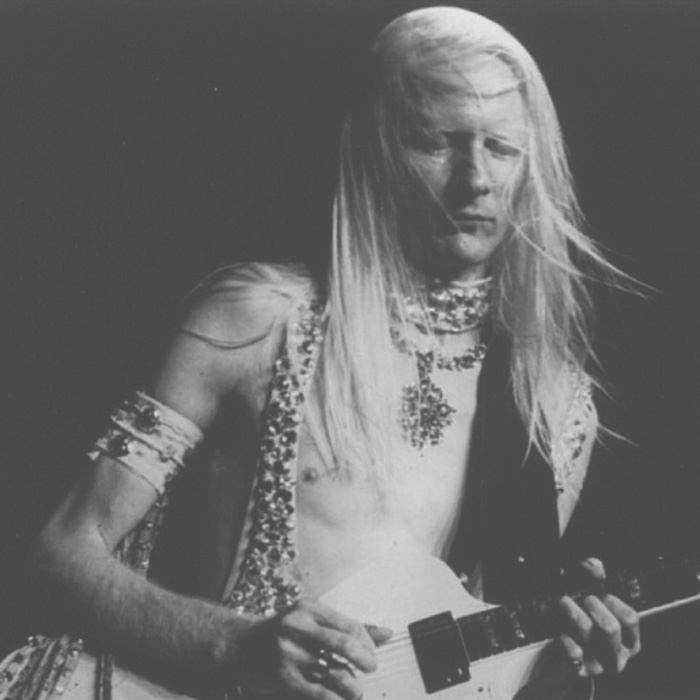 “Johnny Winter Tribute Band” is a project born in 2013, with an energetic live show offers the music of the Texan Bluesman. A unique style that strongly affected the history of contemporary music and the guitar rock music sound. 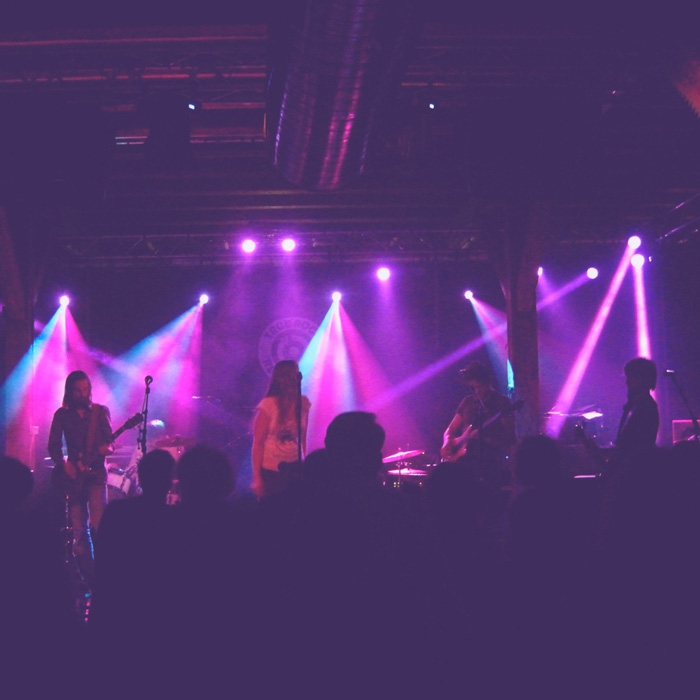 The Grateful Dead are the most representative of the excentric spirit of the Woodstock time, a AoxoToxoA concert is more like a locomotive running, but repeatedly derailing to explore different music landscapes. 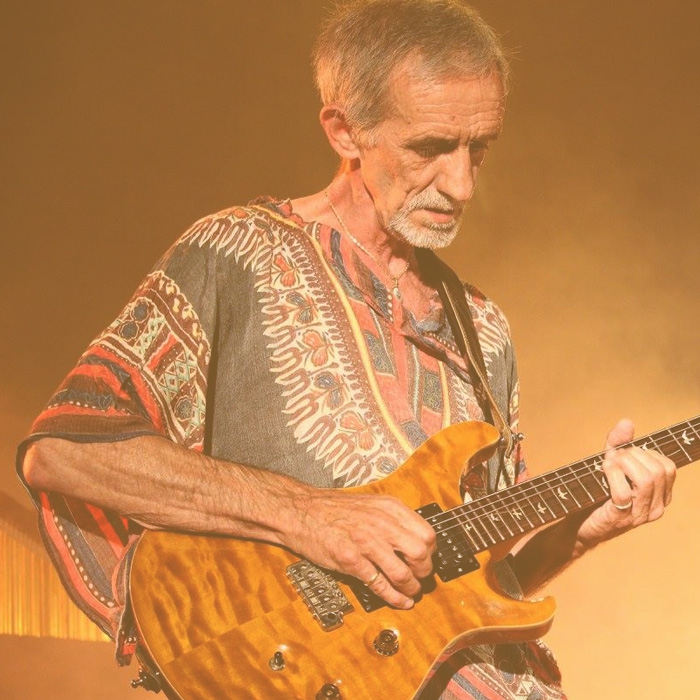 The Santana’s exhibition was unforgettable in Woodstock festival. Barboleta’s band, coming from Milano since 2001 performs Santana’s live music, they will that real atmosphere between purism and personalization. 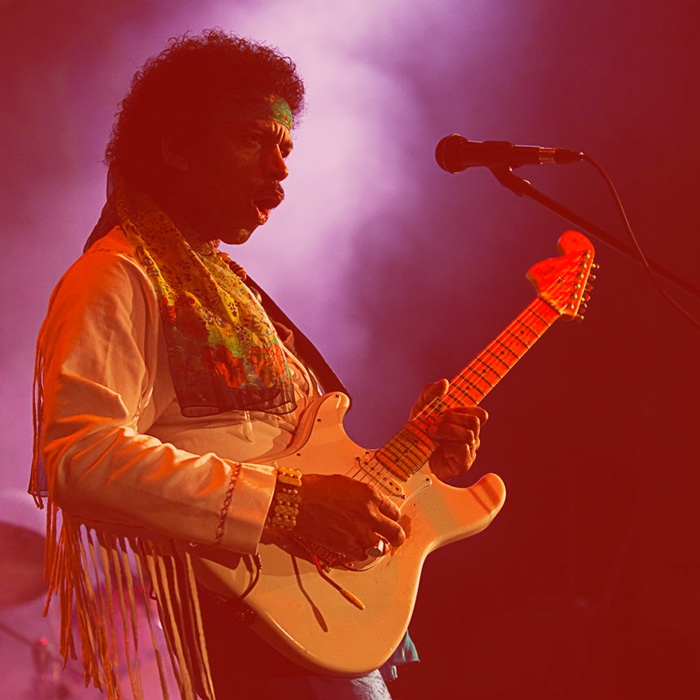 Are you experienced? – JIMI HENDRIX

Historic Band in Birmingham, since 20 years the most important european tribute to the Jimi Hendrix’s Music, so much so that Leon Hendrix in his european tour wanted John Campbell, “Are You Experienced” Frontman, to take the place of the Legendary Jimi on stage. 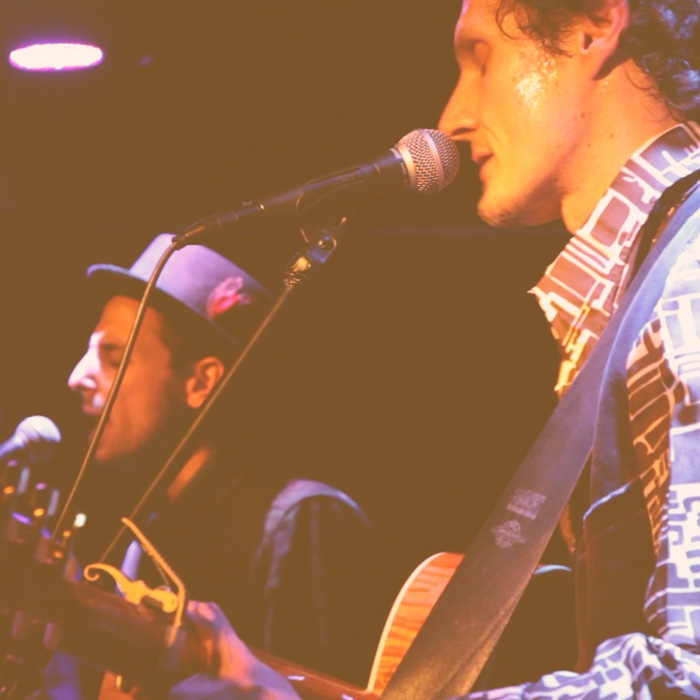 Southern Cross Project is the meeting of three musician sharing the same musical background, all of them passianated by Crosby Still Nash & Young music.

To remember the historical performance and the repertoire of Country Joe & The Fish at Woodstock it is necessary grit and revolutionary spirit, those attributes are owned by the well known singer and guitarist from Treviso Lele Croce. 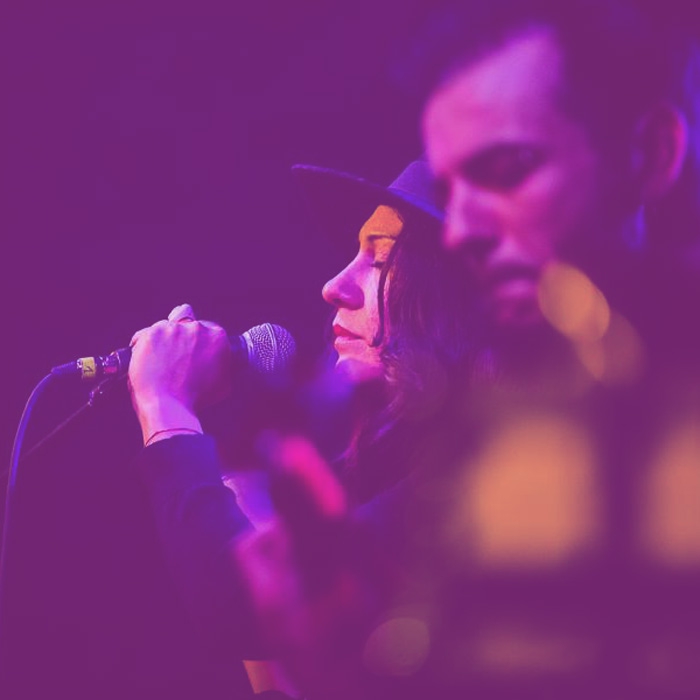 The “Mardi Gras” have been classified the best 2014 Band in performing the Creedence Clearwater Revival, The Band which has sold 26 million records in the USA. 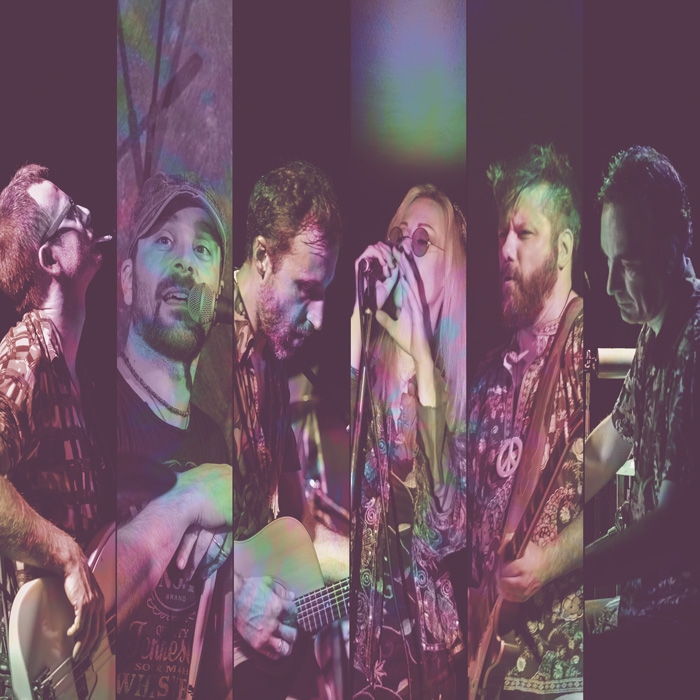 The Black Jam Band is a tribute to the gratest artists that made the history of Rock. At Re-Woodstook the band will perform the Jefferson Airplane, The simbolic Band of “Summer of love” able to mix Psychedelic and Blues. 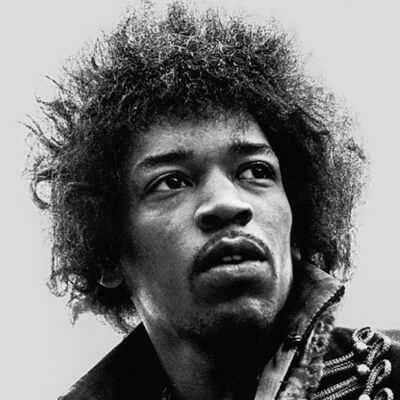 When the power of love overcomes the love of power the world will know peace.